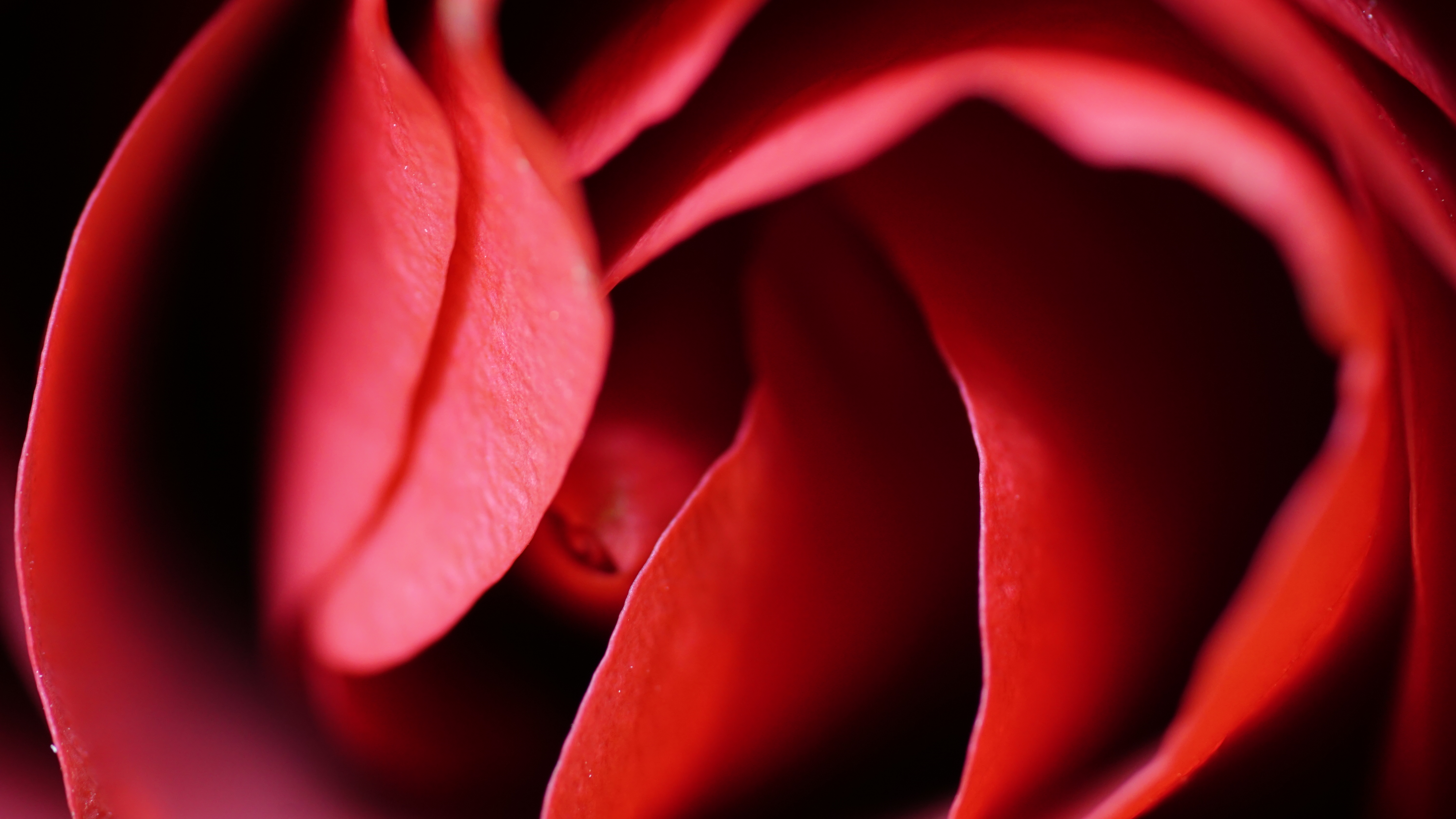 If you’re looking for artists who produce music similar to Lemon Jelly, a British electronic duo, here are four examples closely related in their stylistic origins. Regardless of the uniqueness of each artist, resulting in a slightly different mood and overall sound, these artists have a lot in common and you just might find something worth adding to your music library.

Mr. Scruff, also known as Andy Carthy, is a British DJ and artist. Having studied fine art at the University of Sheffield, he has been an active DJ since 1994. What makes Mr. Scruff so similar to Lemon Jelly is his playful, eclectic style, combining elements of electronic and acoustic music genres. . Additionally, Mr. Scruff is the author of all of his so-called “potato-style” artwork and music videos, which form a significant part of his branding.

Nightmares On Wax is formed by George Evelyn, aka DJ EASE, from the UK who mixes soul and hip hop. Smooth beats and thumps are an essential part of his signature sound, conveying a laid-back, laid-back mood.

Despite the strong similarity to Lemon Jelly’s early sound, especially the “LemonJelly.Ky” album, Nightmares On Wax is probably a bit more dreamy and slower in style. However, the way in which EASE has captured the essence of chill out is remarkable, and their ‘Smokers Delight’ and ‘Carboot Soul’ albums have earned them wider recognition in both the UK and US.

Sofa Surfers is an Austrian band, whose music contains elements of trip-hop, mixing smooth jazz with dub and electronic sounds. Sofa Surfers can be identified as a darker colored alternative to Lemon Jelly, with its ambient, atmospheric and distorted sounds. Tracks range from laid-back, laid-back compositions to more techno and rough-sounding compositions. However, most of their music is soft and calm, creating a relaxing and unique atmosphere of cleverly composed sounds.

Mark Farina is a DJ from the United States who produces house, acid jazz and downtempo music. One of his most popular works is the “Mushroom Jazz” compilation series, where he has created remixes for numerous downtempo, hip hop, jazz, and R&B artists. Although it may sound stylistically more like an acid jazz than a downtempo recording, it is emotionally similar to Lemon Jelly, filled with a relaxed sense of joy and fun.

This list is just a small selection of possible alternatives. But once you research the music of the aforementioned artists, chances are you’ll find other artists similar to Lemon Jelly down the road.