Commercial Mortgage Lender Explains Credit Default Swaps: What They Are and Why They Matter 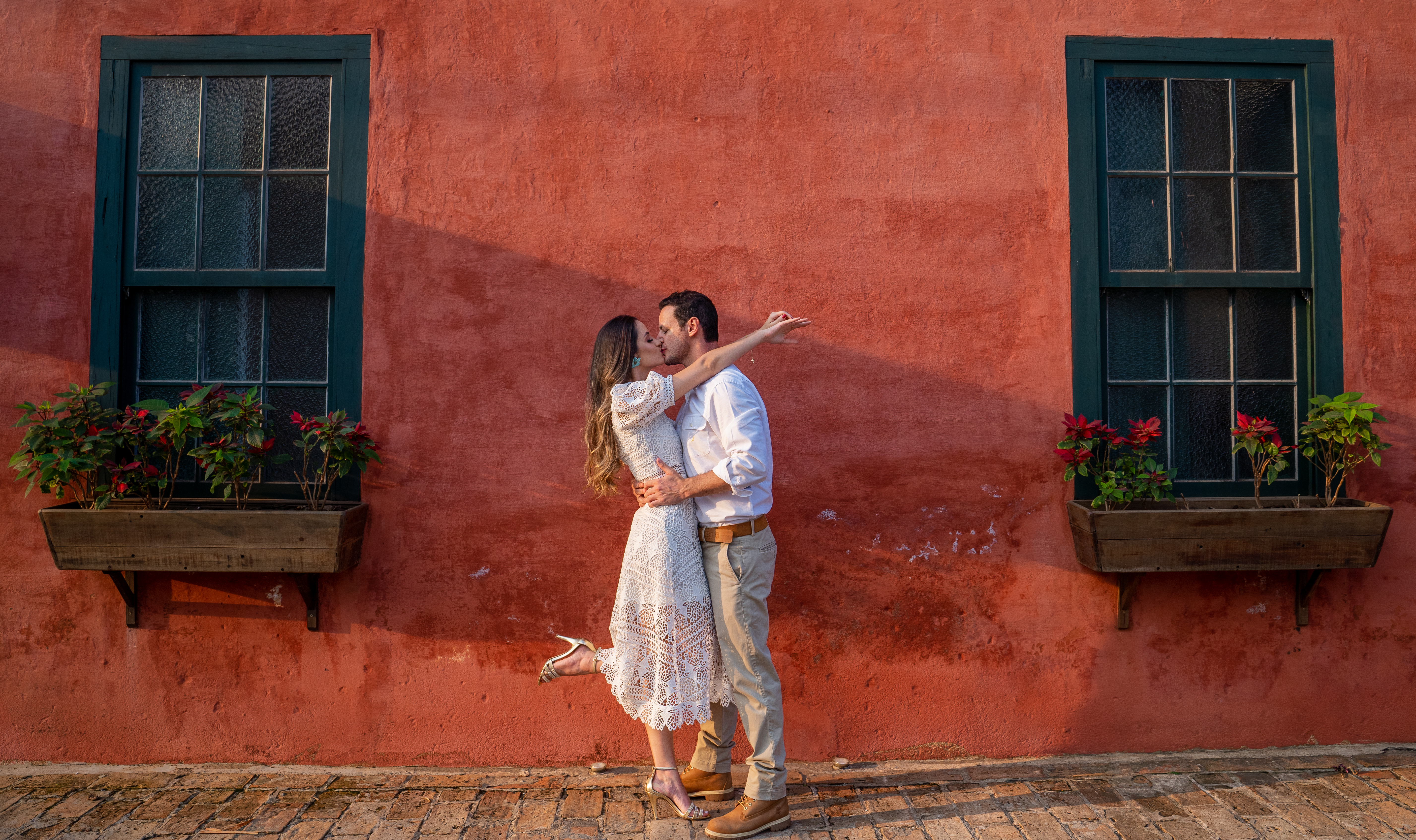 Imagine a world where public institutions couldn’t lend money to consumers, businesses, or each other. Imagine Treasury bonds downgraded from AAA to B-. Imagine that the dollar loses another 20% of its relative value and imagine that the unemployment rate triples in 3 months. Before the US government stepped in with a $700 billion plan to stabilize our faltering financial system and pump hundreds of billions more in liquidity into the world’s central banks, we were, in fact, staring into the abyss ; the end of the financial world as we know it was near.

Conventional wisdom places the blame for the credit crunch on the effect of falling house prices on subprime residential mortgages. Banks and brokers are said to have made bad loans and when the single-family home market crashed, many of those loans went into default, leaving said banks and brokers with the stock. That stock was quickly passed over to Uncle Sam, and while it’s true that subprime loans in a weakening housing market are the genesis of the problem, they’re not the problem, so to speak. Stupid loans originated by profit-hungry lenders, and taken by borrowers, hungry for better homes and massive stock appreciation and encouraged by politicians, hungry for votes from voters with low FICO scores, were just the spark that lit the world. .

There are fifty-one million residential mortgages outstanding in the US today. A percentage of them are “sub-prime” (less than 20%) and a percentage of those subprime mortgages (less than 30%) are in default. So the question becomes; How did such a relatively small segment of such a huge (multi-billion dollar) market cause such a disproportionate and devastating financial carnage? One would think the damage would be limited to lenders who failed to diversify their mortgage portfolios and homeowners who failed to pay their mortgages. Instead, we are experiencing global economic chaos on an unprecedented scale. How did this come about? The culprit isn’t the humble subprime mortgage we all love to hate so much, it’s a formally obscure category of securities that relies on the mortgage to impart its intrinsic value to them. They are called “credit derivatives”. They are not loans themselves, derivatives are securities “derived” from loans, backed by loans and completely worthless apart from those loans. During the last decade credit derivatives played a secondary role in the functioning of credit markets, today they represent a primary danger to the economic system of the capitalist world. And the most notorious of all derivatives is the obscure and unregulated “Credit Default Swap”.

A credit default swap (CDS) is simply a contract that acts as an insurance policy against the possibility of default on a debt. A debt holder, such as a commercial bank that owns a pool of mortgages, would buy protection against the possibility of default from a CDS dealer. If the covered bond were to default, the dealer would be obligated to pay the holder the face amount of that particular bond. AIG was a large CDS dealer, as were Lehman Brothers, Bear Stearns, Goldman Sachs, Morgan Stanley, Deutsche Bank, JP Morgan, Chase, and Merrill Lynch, to name a few. All the big financial firms use them and all the big financial firms issue them. A CDS market is not a necessary element of a credit market; ties can work with or without them, but they became ubiquitous nonetheless. Bondholders were eager to transfer their risk to a third party and thus free up capital for loans, and brokers, banks and insurance companies were happy to take the risk for a good fee.

It didn’t take long for speculators to realize that there were no rules when it came to the CDS market. Anyone could buy or sell a CDS against any bond, whether they owned the bond or not, any broker could issue a CDS contract even if not authorized by the owner of the bond. Brokers began selling CDS contracts against mortgage-backed bonds they had no connection to, and investors bought protection against default on other people’s debt. At the end of 2007, $62 trillion in debt was protected by paper CDS, and because the CDS market is a closed two-sided market (a private transaction with no clearing or exchange platform), no one can really know the true extent of the risk. of a company. exposition. To add insult to injury, CDS dealers began buying CDS contracts in exchange for contracts that they themselves had issued. So the brokers, who were supposed to protect the banks, were buying protection from other brokers, insurance companies, and other banks. The result was a complex and intricate interconnected web of undocumented risk that stretched from UBS in Switzerland to Deutsch Bank in Germany, Goldman Sachs in the US, and sovereign wealth funds in the East and Middle East. Mutual funds, hedge funds, pension funds, banks, lenders, brokers, insurance companies, financial divisions of international conglomerates (such as GE Capital), and all other companies involved in the credit markets They were and are deeply involved.

Now, armed with a clearer understanding of the scope of the problems, consider what would happen if one or two major issuers of CDS contracts went bankrupt. Take AIG as an example, if AIG had been allowed to go bankrupt, all of their CDS would have become instantly worthless, all of their banking clients and brokerage firms around the world would once again be on the hook for all the risk that had passed. AIG. The day AIG went bankrupt, thousands of institutions would become instantly insolvent and have to buy more CDS contracts, come up with a few billion dollars, or go bankrupt themselves.

This is where subprime mortgages and falling home prices are a factor. Trillions of dollars of mortgage-backed bonds have a high-risk component. (One component, mind you, not a full direct exposure) Due to the subprime crisis, which has been exacerbated by the bursting housing bubble, the secondary market for mortgage bonds has evaporated. Nobody wants them; they have become illiquid. Because they are illiquid, it is almost impossible to accurately assess their value or their relative risk. This means that buying a CDS to protect them has become prohibitively expensive.

If one or more of the big CDS players fail, it is highly unlikely that the contracts issued by them can be quickly replaced. Thousands of debt holders would flood the market and drive up the price of new CDS contracts and drive down the value of existing CDS contracts. CDS contracts are carried on the books at market value, so even banks that didn’t need to buy new CDS would lose capital as the value of their existing contracts plummeted. The result would be a cascade of bankruptcies of banks, brokers, and insurance companies around the world. Nothing short of a complete global financial collapse would ensue.

In the coming months, regulators will authorize and oversee a clearinghouse for CDS contracts, likely through the Chicago-based Clearing Corporation. Once there is a regulated trading and clearing platform through which all CDS contracts will be traded, transparency will increase and volume limits can be imposed on brokers. No distributor will be allowed to become dominant and thus “too big to fail”.

The risks associated with a massive unregulated credit derivatives market will eventually be mitigated. In the meantime, the system must be stabilized regardless of the perceived cost. The alternative is almost unthinkable, $700 billion will be closed like a mother bag of shells compared to what complete economic collapse would cost us.