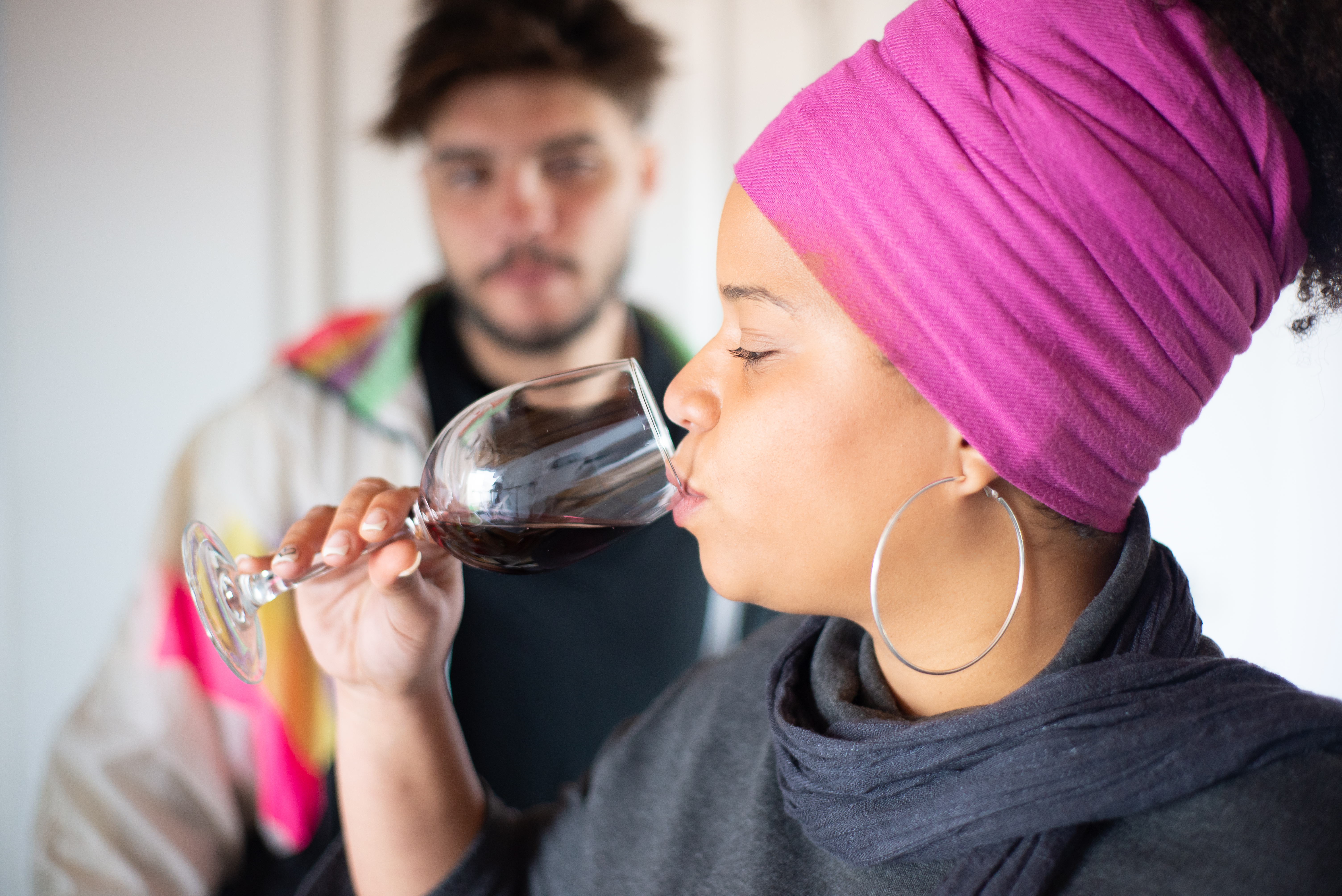 In my ‘unbiased’ opinion, the crockpot/slow cooker

In my kitchen. The time-saving features of the

slow cooker and the delicious dinners they have

more than make up for any resulting minor inconvenience.

most useful appliance in any kitchen, I will list

some of the areas where it doesn’t work as well.

– Large cuts of meat such as boneless ribs or

the leg of lamb is still better roasted in the oven.

– Except stews and soups, the slow cooker

– The slow cooker picks up a lot of the juices.

since steam does not escape during cooking and these

juices can become thin and watery, which can affect

– If care is not taken, a slow cooker can overcook foods, especially

some of the most tender meat and poultry.

These drawbacks are relatively minor compared to the

– The slow cooker needs virtually no attention while

kitchen, freeing you up to do other tasks or recipes.

cuts of meat and make great stews with them.

– The slow cooker allows you to be out of the kitchen

for long periods of time, sometimes even all day.

– Burning food is rarely a problem. the slow cooker

will do many dishes for you better than any other

appliance-especially those that tend to stick

the bottom of a saucepan.

In my opinion, the slow cooker is one of the most

underutilized and yet superior kitchen appliances.

When used for what it does best, you’ll find that