Don’t wash your chicken – sanitize with an ozone generator for water. 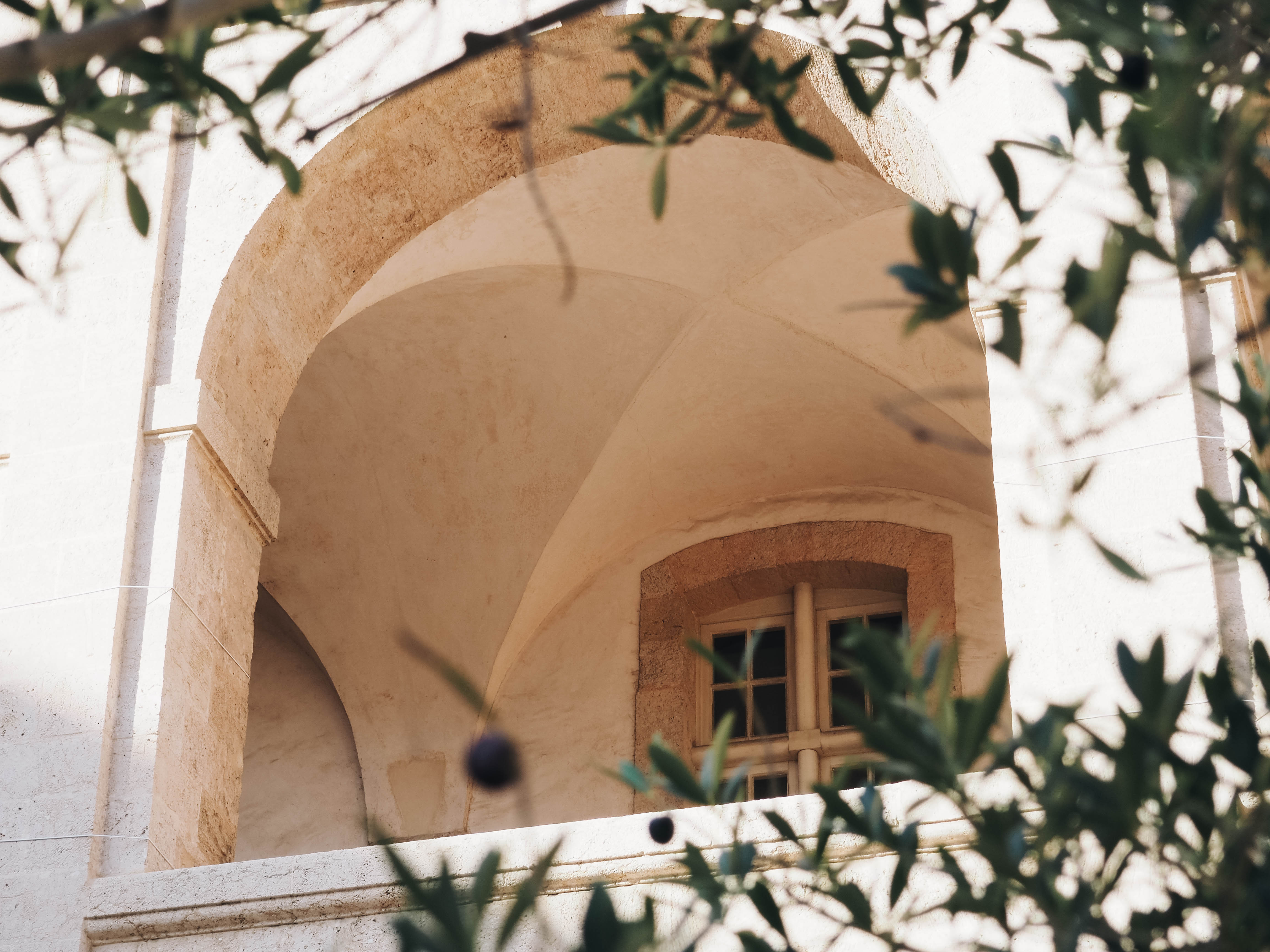 Don’t wash your chicken, cites recent headlines from across the country. These headlines cite the many health risks associated with spreading bacteria throughout the kitchen as a result of washing chicken at home in the kitchen sink.

For years famous chefs, from Julia Child to Martha Stewart, have recommended washing poultry before cooking, and cookbooks from around the world have echoed this advice.

Recent research from Drexler University in Pennsylvania, along with research from New Mexico State University, has suggested that washing chickens can actually cause germs to spread throughout the kitchen. Germs often spread from the sink to the countertop, cheese, product, and then onto the washing machine’s T-shirt or clothing, spreading deadly germs and greatly increasing the risk of diseases born from poultry and illnesses for the family at home. A new video was even made and a campaign started on the popular National Public Radio show Salt, teaching the evils of chicken washing.

What is the rest of the story?

The truth is, most chickens, fish, pigs, and beef you buy at your local store are often covered in bacteria, and chicken is the worst offender. That’s right folks, birds often, well, they’re gross! Fear not, however, there is light at the end of the tunnel. There it is a way to safely wash your poultry and disinfect them from bacteria, while increasing freshness and extending shelf life dramatically.

Plus, it’s inexpensive to make, and by increasing shelf life, you can end up saving the average family a ton of cash over the course of a year due to decreased spoilage. What is this new technology? It is actually a very old technology discovered in 1840 and became widespread in Europe around 1900. The technology is to ozonate water and use it to wash meat. With an ozone generator to ozonate water in your kitchen sink, you can safely treat chicken, pork, beef, fish, or vegetables at home. With an ozone generator or ozone machine, you can safely and effectively kill e coli, kill salmonella, kill campylobacter, and kill other common germs.

Ozone is effective in killing microorganisms because it oxidizes their cell membranes. In fact, ozone is more effective at killing a wider variety of germs and pathogens than chlorine. Unlike many other disinfecting agents, ozone does not have a negative environmental impact, as it degrades quickly and easily into pure oxygen.

Ozone for water: Although its use is relatively recent in the United States, ozone and its oxidizing properties were first discovered in 1840. In the early 1900s, France used ozone to disinfect drinking water and it soon spread to the rest of Europe. Ozone continues to be used in water treatment in both small and large applications. It kills germs, heavy metals, and even removes fluoride. Because the use of ozone increases oxygen levels, many people drink ozonated water for their health and well-being.

Ozone for meat: In Europe, ozonation in food processing began to take place shortly after it was first used for water treatment at the beginning of the last century. Only with recent regulatory rulings has the stage been set for ozonation to make inroads into the US food industry, where adoption of the technology has been slower. In 1996, the USDA approved the use of ozonated water for washing poultry carcasses; In 1997, the United States stated that ozone is generally recognized as safe (GRAS).

Ozone offers the family another tool in the continuous search for food security. At the same time, it does so in a more environmentally friendly way than many other disinfecting agents. With the spread of germs and disease on the rise, more families should try ozonation.

Not only can you safely wash: chicken, meats, fruits and vegetables, but you can also oxygenate the water you drink. Beware of cheap Chinese-made machines of poor quality, they often use a diaphragm-driven pump that will wear out quickly after a short period of time. Ozone generators for fruits, vegetables, meat and olive oil are available from the companies that make them here in the USA, please make sure the one you use employs a heavy duty piston pump, not a diaphragm pump cheap.