How to buy bitcoins 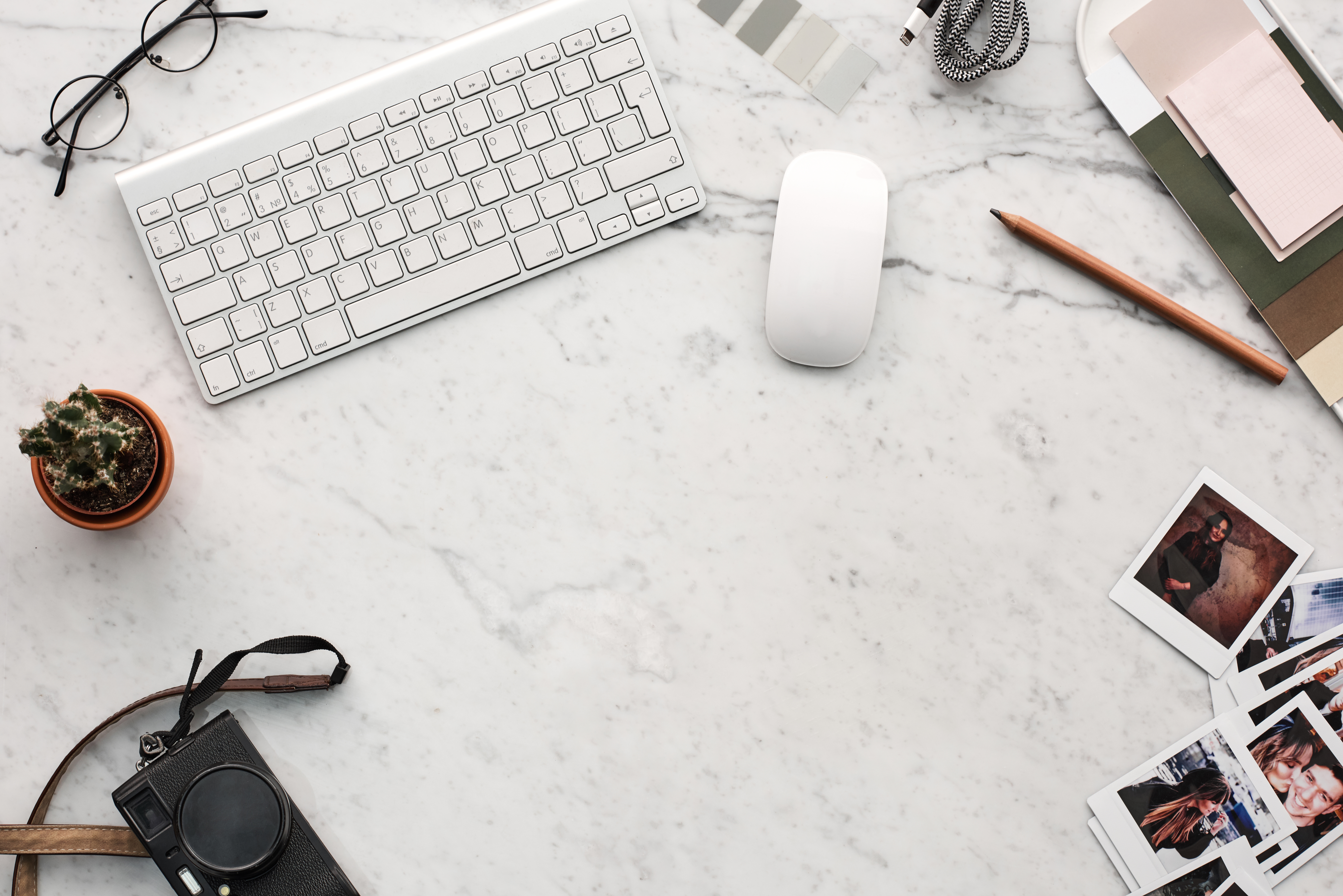 Everyone is curious to know what bitcoin is and how it can be earned and spent. Bitcoin is the most famous and largest digital currency in the world in terms of market capitalization and market share where there are no intermediaries to handle transactions. Microsoft co-founder Bill Gates has a lot of faith in Bitcoin to the point of saying, “Bitcoin is a technological tour de force.”

According to Nobel Peace Prize nominee Leon Louw, every informed person needs to know at least about bitcoin, as it has the potential to become one of the most important developments in the world.

Bitcoins can be bought directly from other bitcoin users through markets or exchanges, and are paid for with cash, credit or debit cards, wire transfers, other cryptocurrencies, PayPal, et al.

So how can you buy bitcoins?

Get a Bitcoin wallet

This is the first step when buying bitcoins, as you will need a place to store, receive and send your bitcoins. Different bitcoin wallets offer different levels of security and you can choose the level of security that best suits your transactions. The most popular wallet options are

• A wallet software stored on your computer’s hard drive

• A web-based service that is an online wallet.

• A multi-signature wallet that incorporates the use of many different keys to protect the account and keeps your bitcoins safe and offline.

The next step is to fund your Bitcoin wallet and start placing orders.

Where to buy Bitcoins

• Localbitcoins: – This is the main site for organizing face-to-face transactions and negotiating prices. Their escrow service has made the site popular, adding an extra layer of protection for both buyer and seller with a trust score of A. You can pay for bitcoins via PayPal, cash, or bank transfers.

• Coinbase: – This is another of the most popular bitcoin wallets with one of the easiest ways to buy bitcoins. Upon signing up, one receives a $ 5 bonus. It has a trust score of A +. Use your card or bank transfers to buy bitcoins.

• Wesellcrypto: – This site ranks highly and is suitable for beginners. It has a B + trust rating and you can buy bitcoins through your PayPal account.

• Bitquick: – This site is also beginner-friendly and allows users to buy and accept bitcoin payments via currency and bank transfers. It has a confidence rating of B.

With bitcoins, you can buy merchandise anonymously; make cheaper international payments since Bitcoins are not subject to regulation by any country. The market for bitcoins is very volatile and more people buy them in the hope of making a profit when the price goes up.