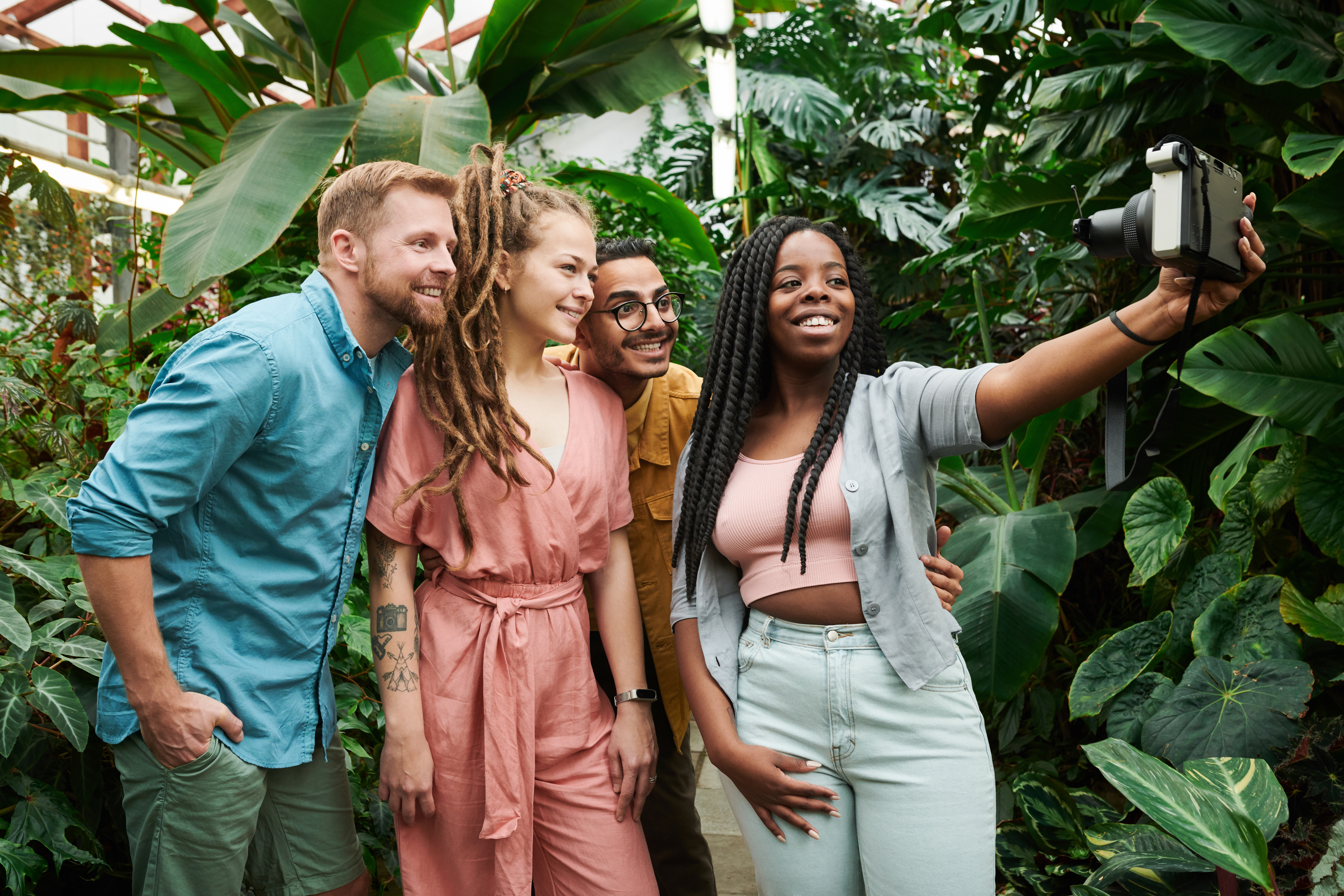 The Peugeot 205 is a great little car. The original ‘hot-hatch’ – They were immensely popular from the moment they were introduced in 1983, due to their style, performance, and agile handling. The reliability of the diesel versions is legendary, and there are still many well-maintained examples on the road today.

The cost of running a car has skyrocketed over the past decade, and even owners of an inexpensive car like the 205 diesel should cut back on unnecessary expenses whenever possible. An easy way to do this is to perform your own oil changes.

The 205 diesel engine has a reputation for being virtually unbreakable, but only if the engine oil and filter are replaced every 6000 miles. This is an easy job to do and will only take about half an hour. Oils and filters can be purchased cheaply at any motor factory or auto parts store. I recommend that you use semi-synthetic oil, as it is more durable than regular mineral oil and only slightly more expensive.

Before you begin, make sure you gather all the things you will need. These are:

I also like to flatten a cardboard box to get on my knees.

First, the car should be parked on a flat, level surface, ideally in a garage, but if not, choose a day when there is no wind. Start the engine and allow it to reach near normal operating temperature and then turn it off. This is because old oil will drain more quickly when it is warm. Next, put on your gloves, open the hood, and loosen the oil fill cap on top of the engine. It is orange in color, it has two spring clips that hold it in place and the rod goes down the middle. The filler cap is located on the highest part of the engine. Now spread the newspaper under the car to catch any drips and place the scouring container under the drain plug. This is located in the lowest part of the engine. If you are lucky enough to own the turbo version, use the 8mm square tool clamped in a socket to turn the sump plug counterclockwise; otherwise you need a 17mm ring wrench or socket. BE VERY CAREFUL HERE. The oil may be hot enough to burn you and will gush out very quickly when you remove the plug. The oil will stop dripping in a few minutes.

In the meantime, carefully move the sink towards you a bit so that it is now under the oil filter as well. On the non-turbo engine there is good access to the filter, and you can easily wrap the strap around it and unscrew it, turning it counterclockwise again. Note that hot oil will spill out of the filter when you remove it, and it should be kept upright until you can drain it into the scrub pan. However, this is not the case with the turbo engine. Access to the oil filter is very limited and I cannot remove it by normal means. The way I remove the filter sounds drastic, but it works. What I do, leaning into the engine compartment, is tap two long, thin screwdrivers straight through the top of the filter and down, diametrically facing each other and as close to the sides of the can of the filter. it’s possible. I then attach a short metal bar to the top of the filter and twist it counterclockwise until it makes contact with the two blades of the screwdriver. By holding the screwdriver handles upright with one hand, I have enough ability to twist the filter with the other and loosen it. Once loosened, twist the rest of the way using my fingers. If you examine the filter after it is turned off, you will see that this method cannot cause any damage to the engine.

Now is the time to put it all back together. Start by cleaning the sump plug and then put the new copper washer on it. Now clean around the hole in the plug with kitchen paper, before screwing the plug back in (clockwise) until hand tight. Use the tool to tighten it 3/4 of a turn more and you are done. Do not tighten more than this as it can warp the metal and cause an oil leak. Next, wipe the old oil from around the filter housing, being careful not to get dirt into the hole. Take the new filter out of its box and look at the bottom. You will see a thick black rubber sealing ring. It should be lubricated with a little fresh motor oil before mounting. The easiest way to do this is to dip a gloved fingertip into the new oil and then “paint” around the rubber ring until it looks distinctly oily. Now turn the new filter (clockwise) being careful not to cross the thread at first. Keep turning the filter lightly by hand until you feel resistance, then turn it an additional 1/2 turn. No further tightening is necessary, and doing so alone would make removal very difficult at the next service interval.

At this point, you are ready to put the new oil in the engine. The engine needs 4.5 liters of oil in total, so it will be useful to put 4 liters in immediately. It can be difficult to pour a full bottle of oil without spilling anything, so do this slowly, allowing time for the oil to drain out of the fill opening, otherwise it may bubble and splash down the side. If you are using a funnel, you need to be very careful with this as you could easily lose an entire funnel due to this effect. Once you have the first 4 liters, it is time to start the engine and distribute the new oil inside. There will be a slight delay in increasing the oil pressure until the new filter has been filled, so the oil warning light may stay on for a few seconds at first. Run the engine for one minute, then turn it off and leave it for at least 5 minutes. This gives the oil time to settle back into the sump, and then you can get a proper reading on the dipstick. Remove the dipstick from the oil fill cap and wipe it carefully with kitchen paper. Now push the rod all the way into its slot and pull it out again. This time, you can see how far the new oil has risen between the two notches. The rod looks a bit like a thin flat steel tape; be sure to look both ways to get the true reading. A reading anywhere between the upper and lower level marks means that the engine has enough oil to run without damage, but you should always try to keep the engine oil at or just below the upper mark. This is due to two reasons: more oil means there is more new oil in the engine, but also, the oil serves to cool the parts of the engine that the water does not reach. So oil really plays two vital roles in the engine: lubrication and cooling.

Getting the oil to the correct level on the dipstick can be a bit tricky, and you need to be careful not to overfill with oil; in the best case, the engine will blow excess oil through the vents and into the air. filter; In the worst case, it can cause the oil seals to burst and subsequently leak. Just keep adding a little more oil and then let it sit for a minute before cleaning the bar and checking again. It helps to know that the clear window on the side of the oil bottle is marked in 1/4 liter sections, so you know how much has already gone into the engine. However, don’t just pour 4.5 liters directly into it, because there is always some old oil left in the engine.

Now is the time to tidy up. Wipe up the oil that has spilled on the motor with kitchen paper and place it in a plastic bag with the old filter. Then I dump the used oil into old plastic milk bottles ready to take to the recycling center. The same with the newspaper and the cardboard that I have used. In no case should oil or anything contaminated with oil be disposed of as household waste or thrown down any drain. It must be disposed of properly.

That’s it now. Clean your tools, wash your hands, and go for a walk. Notice how the engine sounds smoother and pulls a little more eagerly, you might almost think it is saying thank you! And you saved a ton of money and put the best oil in! Enjoy …