Inside The Oscars – Aura of Nominee Leonardo Dicaprio 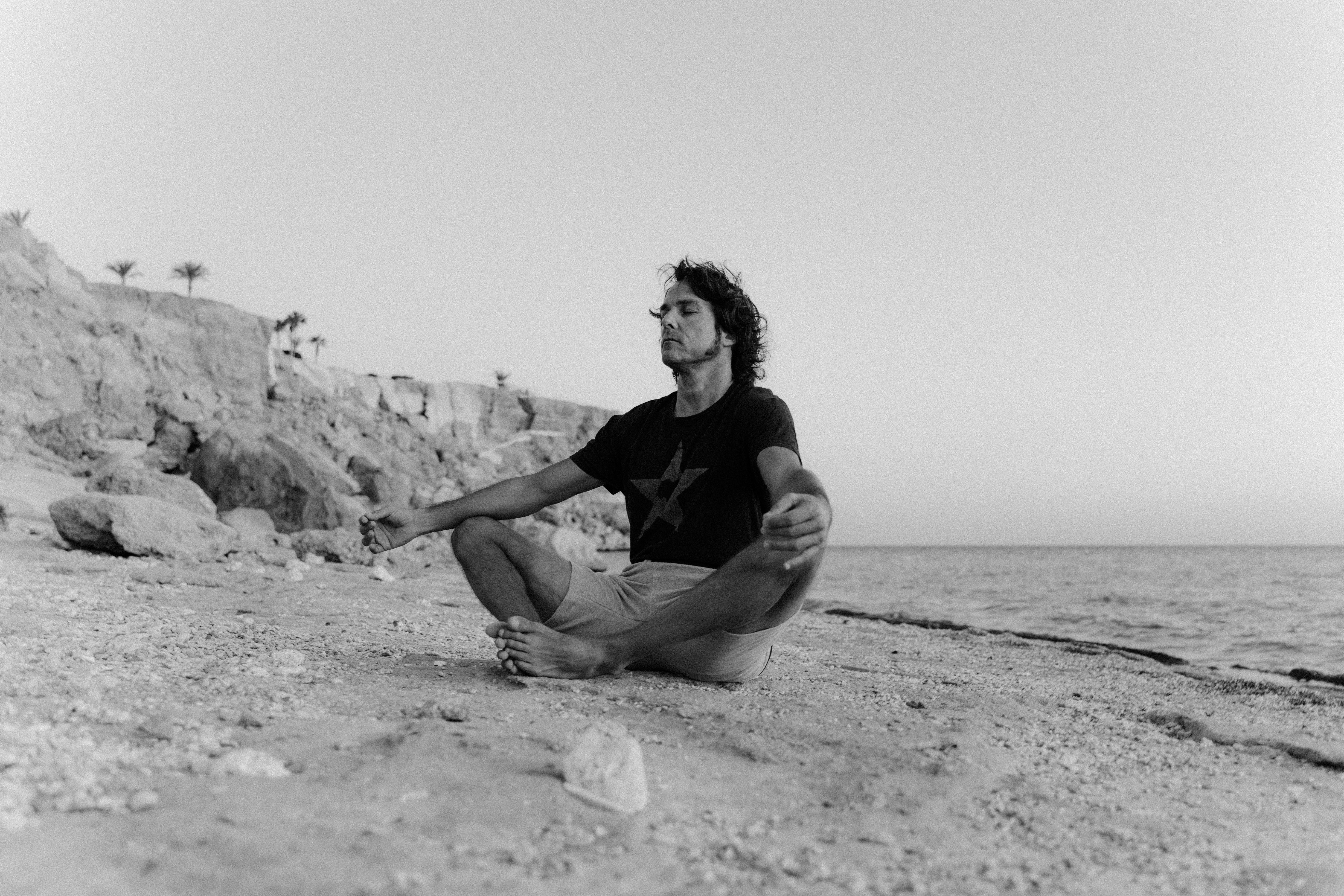 All of the nominees for the Academy Awards for Best Actor have delivered outstanding performances … on the surface. They spoke their lines credibly, they developed an interesting character, they got the voice, the gait, the look. Perhaps most extraordinary, these magnificent actors were directed objectively enough to enhance a character’s portrayal, rather than destroy it.

It’s no wonder Oscar nominees are so admired. However, only a small minority of them have gone all the way, changing their CHAKRAS. This requires the greatest talent and a rare kind of courage.

What is it like to change so deep, to play a role? Nothing inside of you feels the same. Imagine a piece of beige fabric that you are dying green. Most people would be satisfied with a fabric that appears green. But you won’t be satisfied with a simple soak in the tub. You find a way to make the ultimate transformation. Consequently, the cloth changes so completely that if you were to hold the world’s most powerful microscope on that cloth, the tiniest fibers would glow bright green.

Well okay, here’s something easier to imagine: What happens when an aura reader like me becomes a film critic? I can read the deepest possible changes within an actor. And that’s precisely what I’ll do in this article, with an in-depth critique of Leonardo DiCaprio’s performance in “Blood Diamond.” (If you would like to receive links to the photos I used in this article, please email me at my website.)

Since I can read the auras of normal photographs (and I could teach you to do the same, by the way), it’s easy to compare an actor’s aura just being himself to his still shot from the movie, where he’s in character. Did I see this movie? No. All I know about this role is that he plays a South African mercenary. But reading photos, I asked this question: Who could be completely transformed? This is what I found about Leonardo in this movie:

Root chakra: how your personality is projected when you enter a room.

Like himself: powerful charisma, with a very strong physical presence and a good dose of ego.

In the movie: Tough as nails, untamed, ready to kill. A complete change of aura.

Sex chakra: what would he be like as a lover?

In the movie: bad boy sensuality, very hard to come by, intensely desirable … especially if you like men on the sadistic side. Immediately, DiCaprio achieves a complete aura change.

Solar plexus chakra – Power handling, what is your pattern at the time of this photo?

Like himself: Great confidence. Not arrogant, there is an almost real feeling that “Nobody messes with Leonardo.”

In the movie: Love power, live for it. The search for power dominates its aura, projects more than other data banks. By the way, for this character “power” means getting away with it, as cruelly as possible just for fun. I’m happy to say that for Leonardo this represents a complete change of aura.

Heart chakra: how do you handle emotions?

Like himself: Intensely private, Leonardo has become a walking computer about emotions, having developed an enormous detachment from his inner experiences. Along with a huge repertoire of felt emotions, he has analyzed, memorized, and compartmentalized how to project various emotions. (The closest you or I could get to meeting someone like that is if you meet a very experienced analytic therapist … Or a very self-conscious temporary therapy patient.)

In the movie: Cold-hearted, interested only in himself and numb even to his own feelings. It’s another complete aura change.

Like himself: Cunning and cunning, Leonardo is like a card player with a full deck. He could choose any way to act. Truthfulness seems almost irrelevant, as if this is a consideration only for people with such a limited conscience that they are only given one card to play. You have no problem with fooling people or lying, just extraordinary flexibility. (And if you should be thinking, “Aren’t all actors like this?” The simple answer is, “Absolutely not. This is the throat chakra of a master actor.”)

In the movie: I would lie as soon as I spit, and I would be glad to do both. The stored anger and bitterness contribute to your need to remain hidden as a person, keeping all your communications under control. Get a more complete aura change.

Chakra of spirituality: how do you connect with God?

Like himself: The huge consciousness here shows a very advanced soul. This is the aura of someone who is much more awake on the inside than most of the people you will meet on the planet.

In the movie: Access to spirit is limited. He moves forward on his own, without expecting or receiving much conscious help from anyone but himself. If he thinks of God at all, he would be a cruel God of hatred. Clever! Here’s another complete aura change.

Soul Expression Chakra – Deep down, how does this person feel as a human being?

Like himself: resplendent, enjoying his life to the fullest, Leonardo is a highly self-actualized person.

In the movie: Because he puts himself first in every situation, this man shows a strong connection to the higher heart chakra. Grim more than happy, he still displays a “me first” determination that can be very inspiring to an audience. (Most people don’t do enough on the goal, which brings joy, “me first”). This also counts as a complete aura change.

Summary: Leonardo DiCaprio is one of America’s most talented actors. In “Blood Diamond”, he has given his chakras a complete and believable makeover. Skillfully, he has combined characteristics of strength, self-confidence, exceptional focus and that outrageous sensuality.

It makes sense to rely on sex appeal during a performance. This is strongly correlated with winning, whatever your category as an actor. Voters in the academy may think they have responded to a variety of emotions or other refined artistic values, but if they are human, they respond more strongly to the amount and type of sex appeal that is projected in a movie.