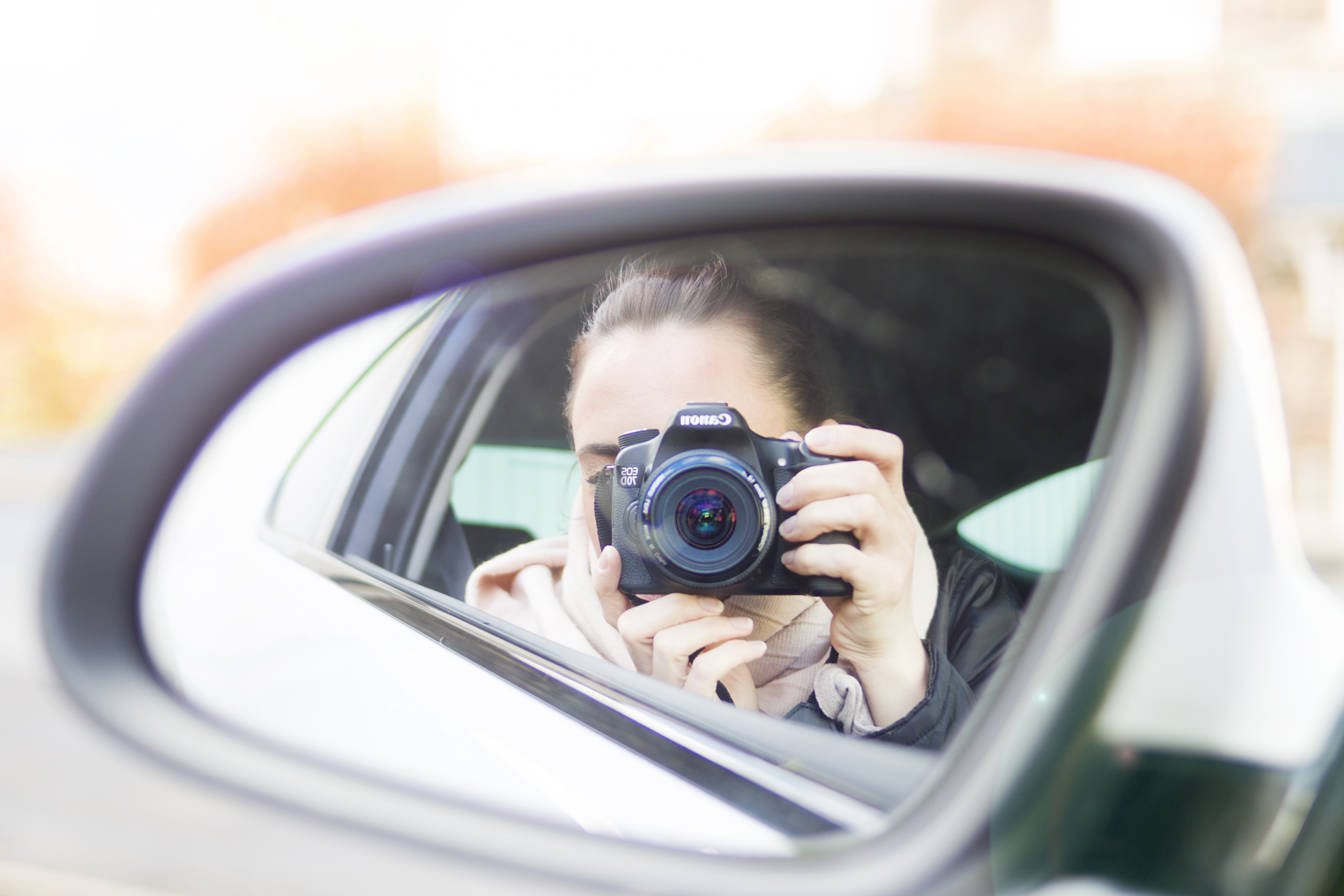 In terms of horsepower, the Pontiac G8 offers a lot for its money. Both the V6 and V8 models offer power under the hood without the exorbitant cost that often accompanies it. You can choose between two engines. The V6 comes with a 261-horsepower 3.6-liter engine, while the V8 delivers an impressive 362-horsepower 6.0-liter monster. So let’s take a moment to explore both.

The G8’s LY7 V6 engine is a 3.6-liter workhorse. When it reaches 261 horsepower, the engine reaches approximately 6,300 rpm. It can reach 250 feet. pounds while maintaining an easy 3,200 rpm. One of the notable improvements to this engine is that it includes a variable intake system (something that was lacking in the LYZ). The entire system is managed and regulated by the G8 ECM. The valve enclosed within the intake manifold is adjusted according to the load and speed required of the engine. It is designed to provide more torque than a standard 3.6-liter engine while achieving greater power.

The LY7’s block and heads are made of cast aluminum and include cast iron liners that are systematically cooled by oil jets that shoot oil at the bottom of the piston. This is clever engineering to deliver a high performance engine in a V6 case.

The G8’s L76 V8 engine has received a lot of attention. It makes 362 horsepower at 5,700 rpm and includes a 6.0-liter unit. It will reach 391 feet. pounds while reducing to 4,400 rpm. In case you missed the numbers, it’s 12 horsepower healthier than the acclaimed Hemi (excluding the SRT Hemi) you’ll find in the Charger. The G8’s torque is actually comparable to the torque offered by the Charger’s Hemi. That is amazing.

When you buy a standard G8, it comes with a six-speed automatic transmission (we’ll talk about the transmission in more detail in a moment). From a standstill, the G8 GT model should hit 60 mph in less than 6 seconds. That’s not bad for an automatic transmission. Of course, a manual transmission can hit 60 mph even faster. But we wanted you to understand the power of this 6.0-liter V8 engine. Also, one last note on the V8: it comes with the active fuel management system that deactivates the cylinders to save fuel. Another smart move from Pontiac.

The G8 is still relatively new to the market. While it’s a bit strange that Pontiac is keeping us waiting for the manual transmission on the V8 model, we understand the complexity of designing and delivering budget-conscious car power. We hope there are more improvements on the horizon.