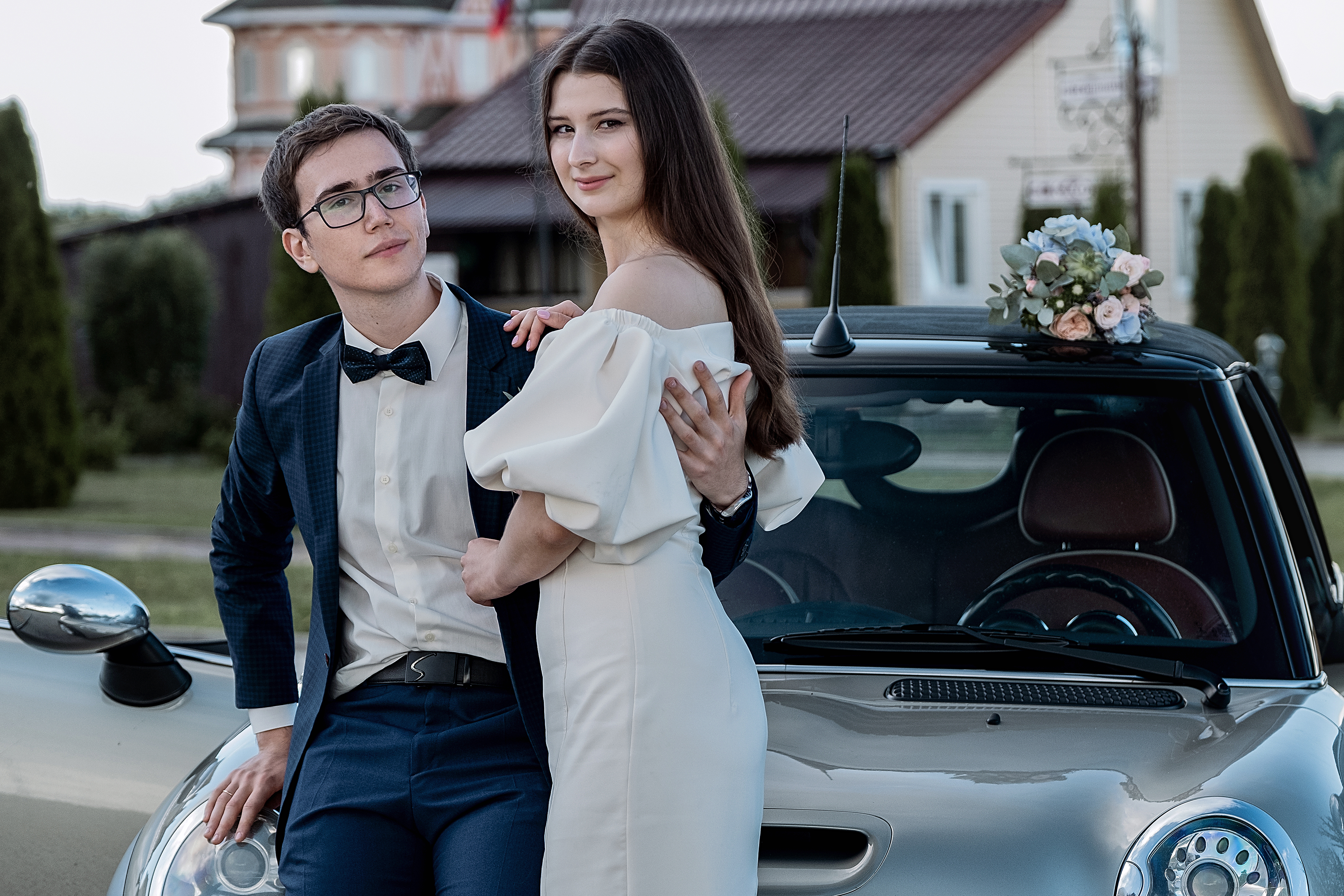 Recently, on a TV cooking show, I saw a housewife, who was excited to show off her culinary skills and when the host addressed her about her whereabouts, she meekly said that she is a housewife. The submissive way in which she accepted her identity made me think of the recognition of a woman who sacrificed everything for the good of a family and timidly established her supposed identity.

Why does everyone consider women mediocre? Or the question should be why are all housewives treated in a low way?

This has been an unresolved issue for a long time. I call it unsolved because there has been no clarification or adequate response; rather, studies have given different terms like housewives, housewives to show a little respect for these women.

This situation is generally seen in small towns, where women are considered mediocre for the indifferent and thankless tasks they perform on a daily basis. Especially, in recent years, it has grown largely because of the overwhelming scenario of working women or independent women of the current generation. I say this, not to criticize working women, in fact it is another way of showing that women are stronger than men even at work. But that does not mean that women who are basically housewives are less than these workers. Many workers would also agree with this that these housewives are nonetheless superior and far more capable of handling things that the male segment would hardly imagine. There is a drastic need for men to change the way they think towards these women.

There is a clash of ideas about who is responsible for basic tasks on a daily basis. Men often don’t realize the amount of hard work and effort that goes into completing these unpaid and neglected tasks that are truly vital in the long run to living a good, healthy life.

Being a cultural country, people attach importance to values, customs and traditions. So the main reason these great women are at home is to follow these traditions for the well-being of the whole family. Women understand it as their main duty to take care of the family and that she is the only person responsible for making or breaking a family.

A simple answer to the question why housewives are treated inferiorly is that people do not know their worth, importance, and worth. A likely suggestion is to pay a salary. Since a working employee is paid a salary for the amount of work performed and the responsibilities that are taken care of, similarly, women who work hard should be reimbursed. They say that a mother’s love cannot be measured and it would be wrong to make calculations. But to bring that long-awaited respect to these great women, it wouldn’t hurt to create their identity and make their presence felt in society. The best way to display the list of tasks performed is to count the number of working hours and the number of people being cared for, along with household chores that are intended solely for the appearance and layout of the house with advantages additional for those extra duties of children and the elderly, without forgetting that this is not only a 5-day-a-week schedule, but a 24-hour, 7-day schedule for 365 days a year. Managing the house can be compared to managing an organization with one hand.

If the salary is to be paid, many men would rummage in their pockets to satisfy their basic needs, forgetting about incentives, bonuses, perks, commissions, etc. Women give their lives for the good of the family and sacrifice is considered the highest of all values. Even educated women understand their duties and have been grappling with work-life balance without affecting their main role as wife or mother.

It is time for women to be recognized for their selfless service and respected for who they really are. In the hope that on this International Women’s Day, a better humanity can welcome these great women who are no longer ashamed to call themselves housewives and their husbands proudly show off their wives with respect.