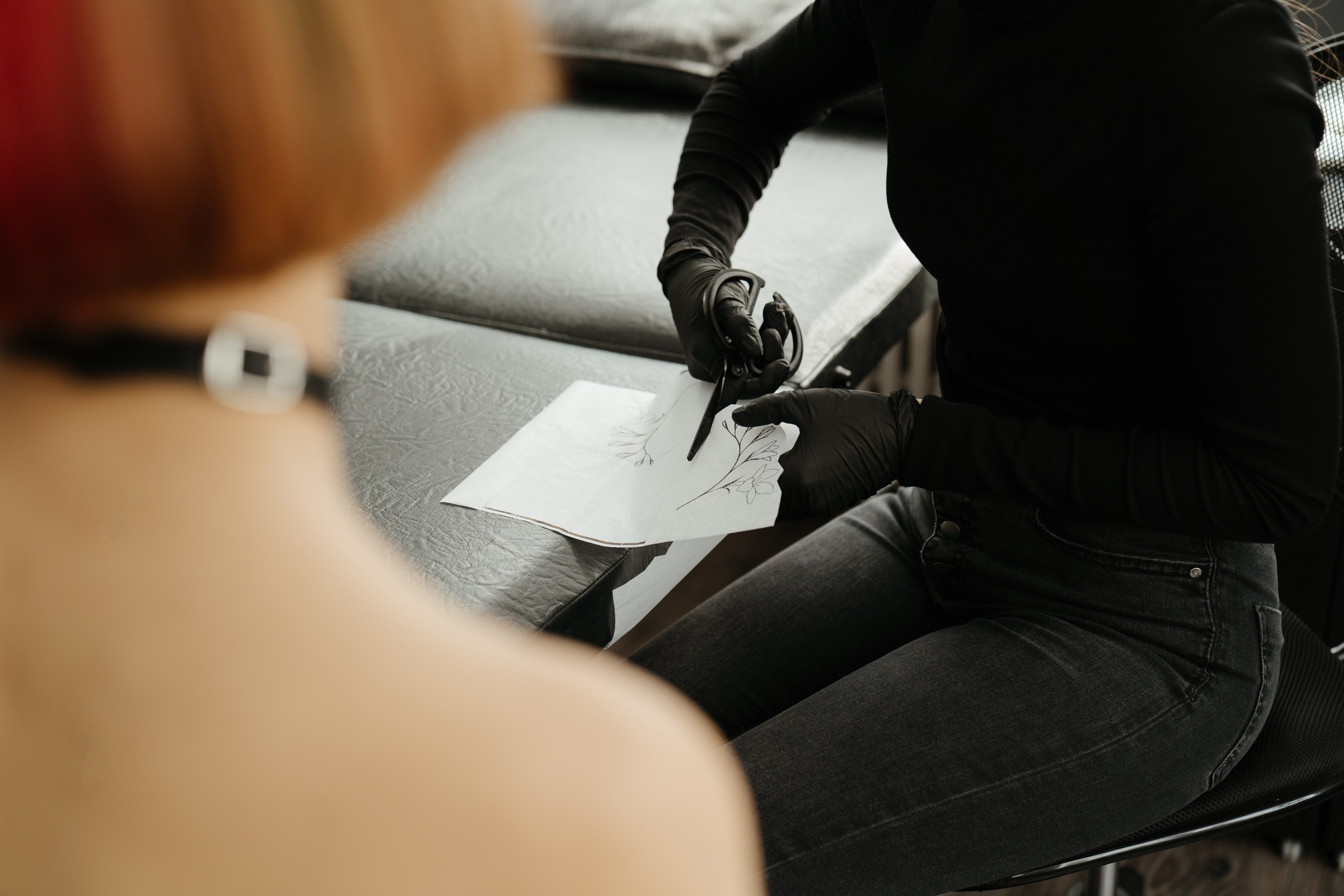 SMS (Short Message Service) was part of the GSM specification more than 25 years ago. I doubt that the developers of the original SMS, who were probably also launching concepts such as video conferencing over the phone, would have anticipated the success of the SMS concept. The removable SIM card and SMS were the two main features that GSM technology had over competing analog networks.

Although, initially the uptake of SMS was slow, since at that time messages could only be sent between users of the same network. However, once the message center gateways between carriers and different networks were established, the momentum of SMS messages skyrocketed.

In the late 1990s and early 2000s, SMS messages were the bread and butter of most operators. SMS is typically a best effort service and delivery is not guaranteed, infrastructure support compared to voice services is minimal, and SMS messaging revenue exceeded voice service revenue once cost was deducted operating equation.

However, competition between carriers eroded this revenue share as contract plans (popular in Western markets) included unlimited text messages as part of the plan and competition per message in the prepaid space also lowered the cost of the SMS.

The increasing volume of text messages is driving the decline in mobile operator revenues as traditional SMS take a back seat to other text message networks. BlackBerry Messenger, iMessenger and Facebook’s mobile messaging service are taking revenue away from operators. For example, social messaging costs operators $ 14 billion in SMS revenue. They lost $ 8.7 billion in SMS revenue in 2010, according to Ovum.

What has further reduced SMS services are other text messaging devices that do not limit the message size to 140 characters and use the concept of group transmission, sending images, which SMS does not handle. Along with instant feedback if a message is unsuccessful, Blackberry users will resort to SMS only if their contact does not have a Blackberry. In fact, it is a unified messaging platform.

GSM MMS was a further addition that was used almost exclusively for early camera phones, with the idea of ​​being able to send a photograph to another user, assuming they also had an MMS capable phone, and this would be the natural successor to SMS. . However, the cost and unreliability of MMS services meant that the service never struck a chord with the public.

Today, the original SMS protocol represents only a fraction of the total volume of messages flying around the ether. The XMPP protocol has become the standard protocol for messaging platforms. Google uses it, also Skype and others. In fact, being an open standard, anyone can configure their own messaging platform. Many private companies do this for security and liability reasons.

So it’s no wonder that, for the first time, text messages outnumber phone calls. Let’s face it, with a phone call there is a lot of unnecessary “wrapper” protocol that needs to be included, “Hi, how are you? Do you have time to talk about XYZ”? With text messaging being universally accepted, you can get to the core of what you want and move on. It is ideal for busy people who do not have time for the dignitaries of a phone call.

However, texting can get you in trouble. Due to the energetic forms of mobile texting, it is easy to react suddenly and fire a suitable caustic response to a text message, this often occurs almost always during the consumption of alcoholic beverages. As we all know, with text messages what you do cannot be remembered or changed. What we need is a personal digital assistant on the smartphone, which is smart enough to delay such an SMS or change it automatically, here is hope!

To conclude, SMS will remain the dominant force in mobile technology for several years to come. According to Informa Research, global SMS traffic will total 9.4 trillion messages in 2016, up from 5.9 trillion messages in 2011. And the volume and value of mobile transactions worldwide will reach a Average annual growth of 42% between 2011 and 2016. Analysts predict a market worth $ 617 billion with 448 million users in 2016.

Mobile operators in the Americas and Asia Pacific, for example, derive approximately 40% of their mobile revenues from mobile broadband and messaging. But while mobile broadband is by far the fastest growing revenue stream for operators, mobile messaging and voice are not dead yet, “says Stephane Teral, Infonetics Research Principal Analyst for Infrastructure. mobile and operator economy.

“The doom prophecies for mobile operators’ SMS / MMS revenue stream are being exaggerated. Despite the popularity of exaggerated messaging apps like Apple’s iMessage and WhatsApp, our data shows that SMS is growing every year since 2012 through 2016, delivering $ 1 trillion in operator revenue over those five years. And during that same period, voice revenues will decline only slightly, still constituting a significant portion of the operator’s revenue. “