What is the best CB radio antenna you should buy? 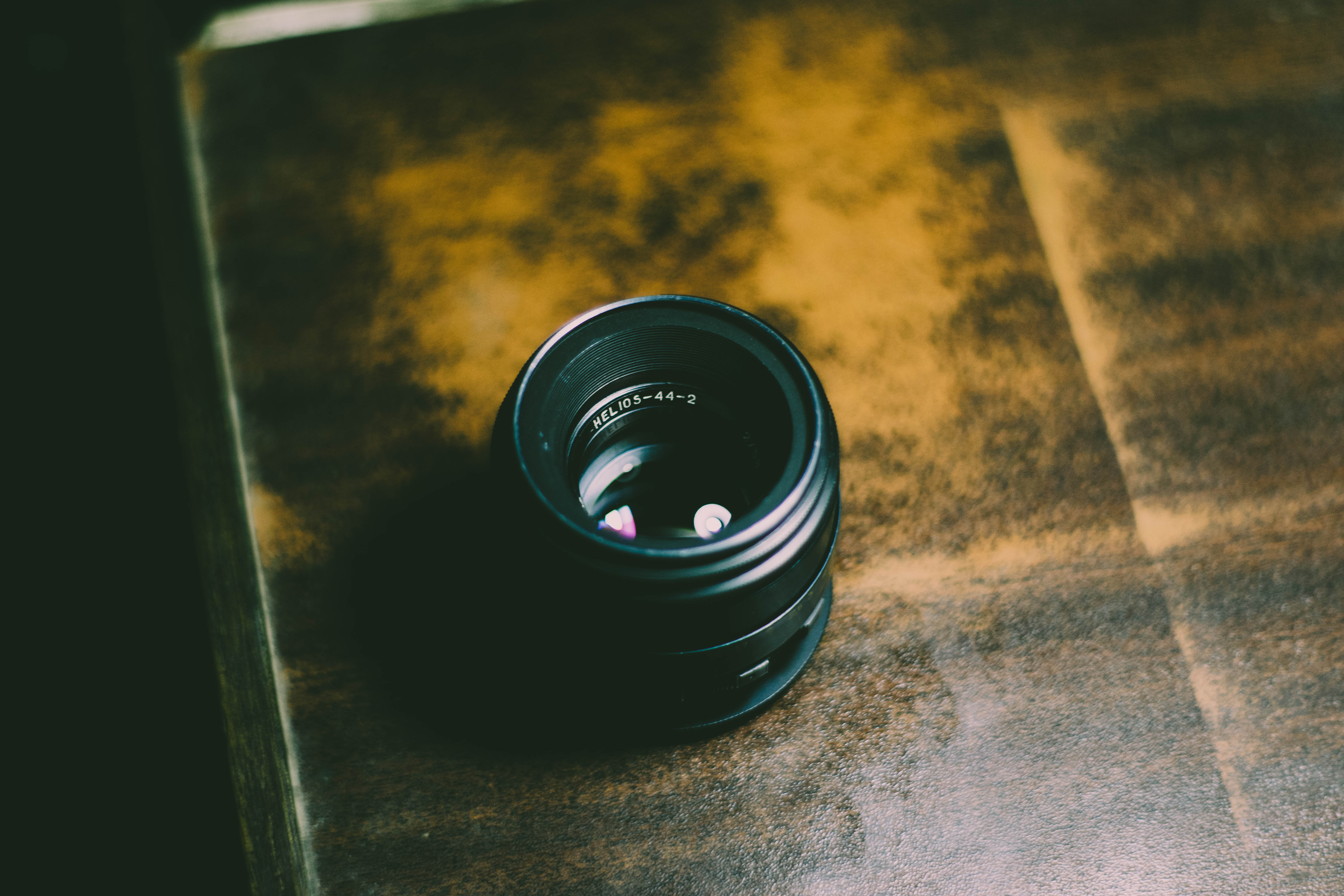 I have been driving a tractor trailer for over 10 years. I am a member of many CB radio forums, also many truck driver forums.

I see and get this question all the time, so I thought I’d try to answer it here.

CB radio operators can only talk on the 11 meter band.

There are 40 channels on the 11 meter band, no CB channel goes below channel 1-26,965 or above channel 40-27,405. Anywhere in between, you’re allowed to operate as long as your CB radio hasn’t been “worked on”, more on that later. There are several different types of CB radios to choose from that are legal in the US.

Those listed here are the basic legal radios that can be used in the US today without having to have an amateur radio license. Their use is allowed as long as no modifications have been made to them, such as a “Peak and Tune” in which the radio has been turned on. From the factory, these radios are set to 4 watts of power, which is legal. Properly tuned, they will go up to about 35 watts, but again, this is not allowed by the FCC.

But most truckers go to the nearest “cb store” and pay $50.00 to $100.00 to have a “Connex Board” and “peak and tune” on their radios. The “Connex Board” is an echo function added inside the radio, to distort (echo) the voice, it also adds an answer function so that the operator can hear himself through an external speaker.

Most drivers I know usually buy a decent radio ($150.00) and then buy a cheap antenna to go with it. Well this won’t work, your antenna is 95% of your cb rig. I recommend any Wilson antenna, especially a Wilson 2000 or Wilson 5000. These range in price from $50.00 to $100.00 and are usually installed. Yes, have a technician install it so he can set your SWR for your antenna. SWR: Standing Wave Ratio, this is what makes your radio talk. If you have a SWR greater than 3 or more, you will burn out your radio. The technician will use an SWR meter connected to your coaxial cable and antenna to check your SWR reading. If it’s too high, they’ll cut off part of the antenna in 1/8″ increments, until a satisfactory SWR is reached. If you don’t want to spend a lot on an antenna, at least buy one that is tunable.

Coaxial cable is another big part of radio performance. That would be picked up by a good technician when they were installing their “new” antenna. But if you are already using the radio and notice its performance drops, it will usually be the SWR or the coax. Truck stops sell pre-cut lengths of coax, usually you’ll need an 18′ piece to replace what’s bad, it’s about $25.00, I recommend gray or clear coax. If you’re just replacing the coaxial cable, you can do it yourself, unless you want the SWR checked.

I hope this has shed some light on what to buy.

Be safe out there.